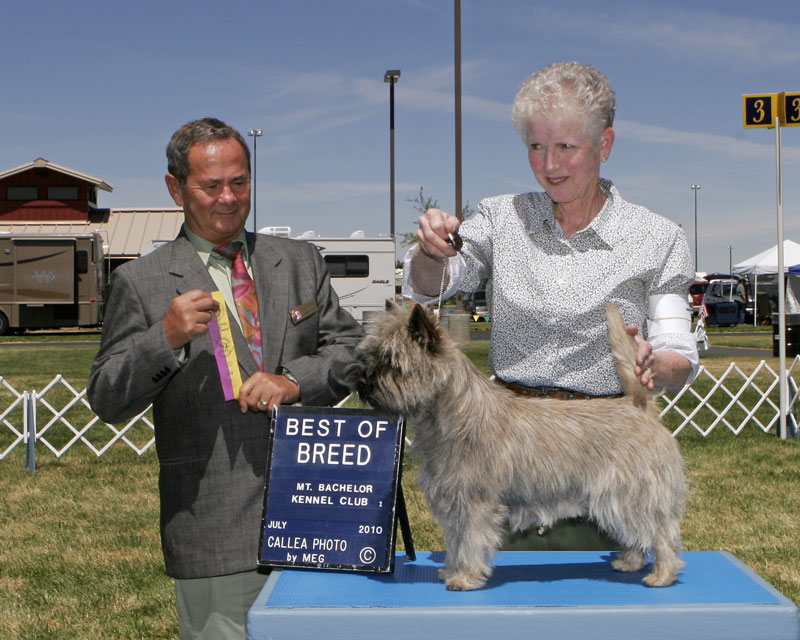 Brix started his show career by winning Best In Sweeps at the 2010 CTCNC Specialty,
the following day, he captured a 4 point major at Santa Clara.
His second major was awarded at the Nor Cal Terrier show in Sacramento.
He took 2 BOB's at Redmond,OR and completed his title at Ventura shows,
going BW 3 of the 3 days he was shown 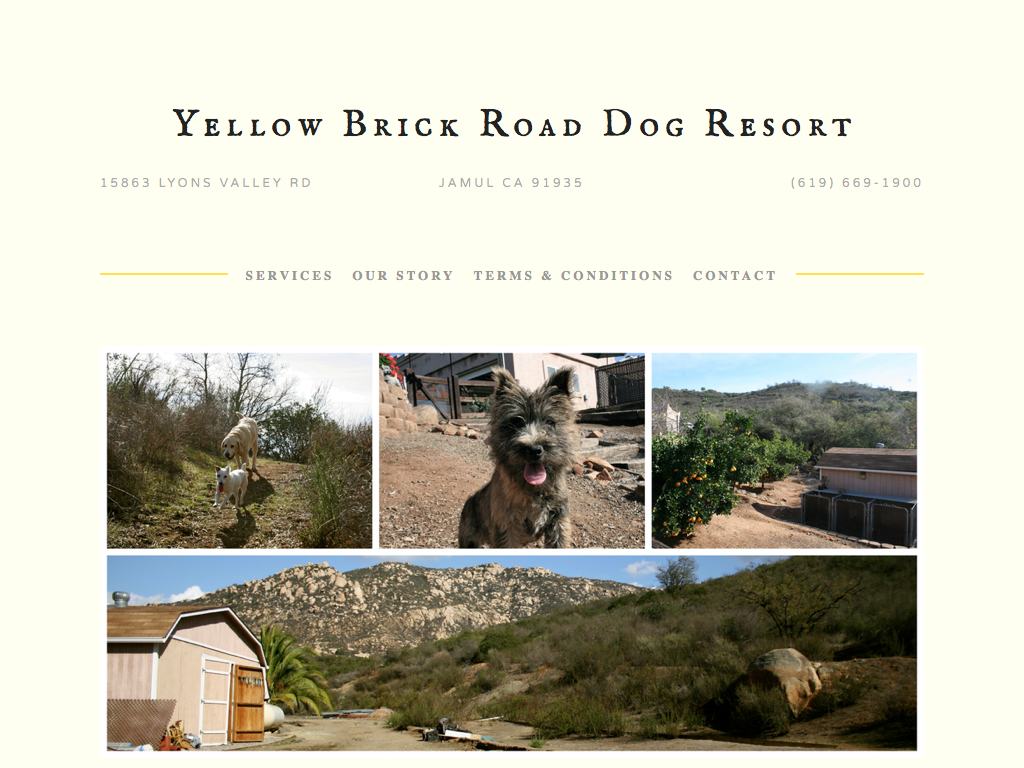 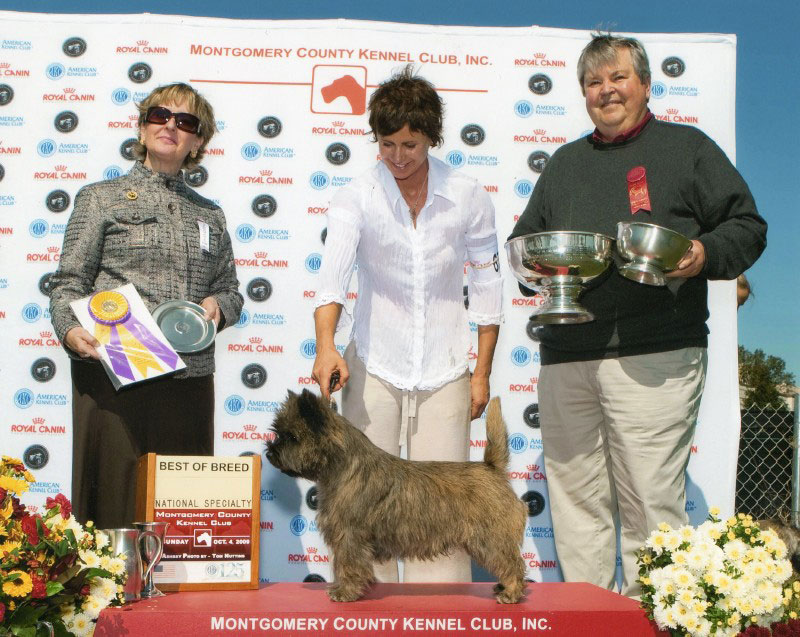 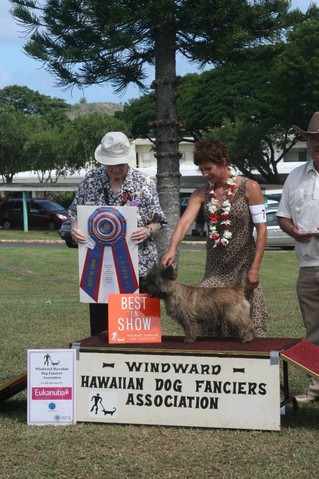 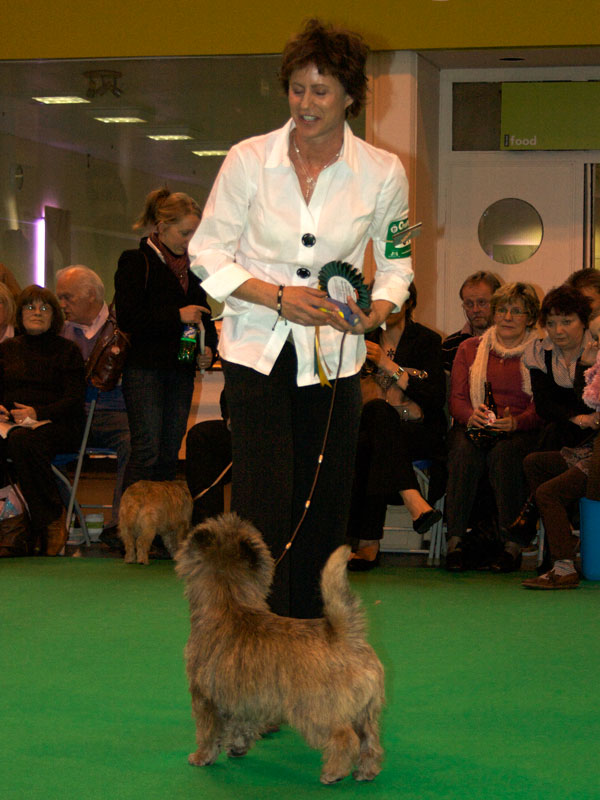